Over 1,600 people in the U.S. and nearly 100 people in Europe have taken our instructor development courses over the last few decades. We’re also fortunate to have dozens of Rangemaster alumni who volunteer to assist with classes when we teach in their locales. But beyond Tom and Lynn Givens, there are only five official Rangemaster staff members. Learn more about each of them below.

John has been a federal law enforcement officer since 1992, serving primarily in uniform patrol. He currently serves as an instructor (firearms, tactics, active shooter, & use of force), an armorer, and supervisor for his agency.

John has been a Rangemaster Staff Instructor since 2001 and has helped teach armed citizens, law enforcement officers, and military personnel across the country.

Since 2005, John has been a researcher, author, and lecturer. He has been a speaker for the National Tactical Invitational (NTI), Rangemaster Tactical Conference, Indiana SWAT Officer’s Association, Georgia Tactical Officers Association, Indiana Sheriff’s Association, and the featured speaker at the International Law Enforcement Firearms Instructors Annual Training Conference.John has over 1,500 training hours in a variety of related fields.

Tiffany is a “late bloomer” who underwent a 180-degree-conversion in the world of firearms. She grew up subscribing to common fears and misconceptions about guns and gun owners. After college, she reluctantly enrolled in a Rangemaster handgun safety course, and she was hooked. Her interests and training have expanded from handguns to shotguns and carbines. In addition to being mentored by Tom and Lynn Givens and other Rangemaster instructors, Tiffany has also trained under Jim Higginbotham, John Farnam, Craig Douglas, Massad Ayoob, and many other respected veterans of the self-defense community. She is member of the NRA and the Second Amendment Foundation, and she has earned instructor credentials from the State of Tennessee, the State of Mississippi, the National Rifle Association, the United States Concealed Carry Association, Massad Ayoob Group, and Rangemaster (Master Instructor Certification).

John recently retired after 25 years of service in the Marines and the intelligence community, but he makes no claim to being a combat veteran. He considers himself very fortunate to have trained under some of the most respected firearms instructors in the country, and he’s learned much more about shooting and self-defense outside the military than he ever did during his service. As an instructor, John has incorporated the best and most practical methods and techniques into his courses, and he continues to train and refine his skills every year, both as a defensive shooter and as a trainer. John has presented classroom and range instruction at the multiple Rangemaster Conferences, and currently holds a “Master Instructor” rating from Rangemaster, and is a graduate of Massad Ayoob’s “Lethal Force Instructor” program.

Aqil is the founder and lead instructor of Citizens Safety Academy. His background as a firearms instructor started at age 12, teaching urban youth in his father’s gun club. He followed in his father’s footsteps, becoming an NRA Certified Instructor at the age of 22. He has been training civilians for over 30 years and training law enforcement for over 25. His passion is teaching regular people how to keep themselves and their families safe. Credentials include:

Lee Weems is the owner and operator of First Person Safety. He has been a Georgia Peace Officer Standards and Training Council (POST) certified peace officer since 1999 having been sworn at the local, state, and federal levels and has served as a patrolman, field training officer, detective, supervisor, three terms as Chief Deputy, and currently as an agency training coordinator.  He served two terms as a member of the Board of Directors of the Georgia Association of Law Enforcement Firearms Instructors (GALEFI), and he teaches college classes in political science and criminal justice. He received the Distinguished Weapons Expert rating based on his scores in the Federal Law Enforcement Training Centers’ Firearms Instructor Training Program. 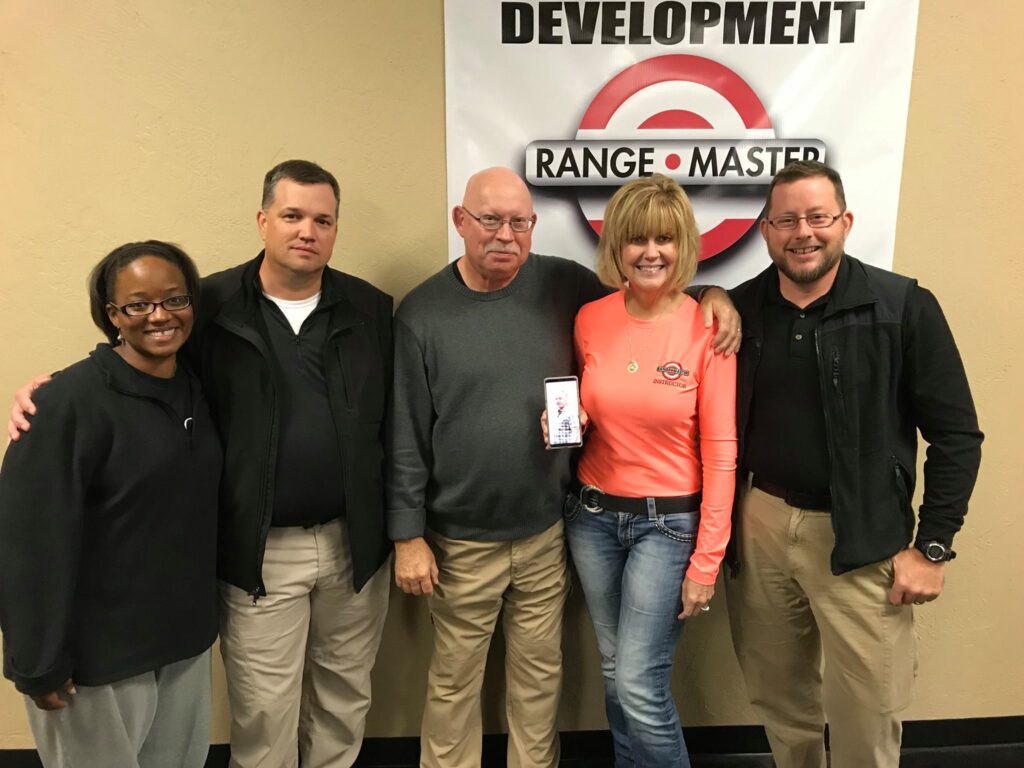