Chuck has been active in private defensive training throughout his long career in urban law enforcement. After nearly thirty years of steady upward progression through the ranks of the Topeka Police Department, he ventured out on his own to pursue private training on a more regular basis. Chuck maintains his POST certification and stays active in the law enforcement community, but he now devotes even more time to training other police officers, military personnel, security forces, and private citizens on the art and science of personal defense. Below is an abbreviated list of some of Chuck’s credentials. 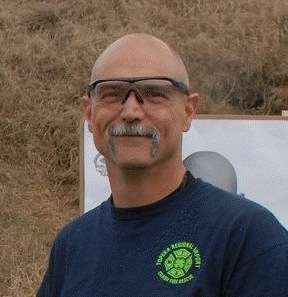 Chuck Haggard on Training and History